Abordahi, near Ho in Ghana, is a rural subsistence farming community of 500 or so residents. Some years ago a water borehole was installed by a local non-government agency, but, over the years as population increased and the demand for safe water increased, the pumps moving parts became worn and its filter became blocked by silt as a consequence of over-usage; the yield of the borehole became very low. 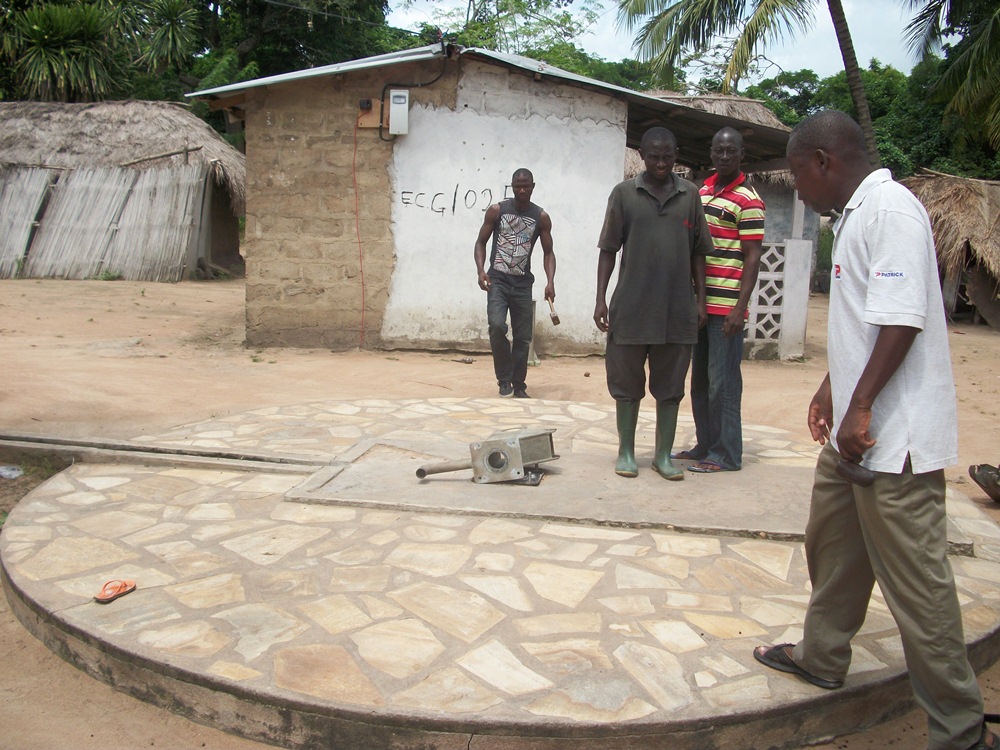 Following undertakings, from the village chief and elders, that the use of the borehole would be properly managed to ensure that excessive drawing of water would not reoccur, Ghana Outlook, with partners the Rotary Club of Scarborough cavaliers, raised £1,850 to pay for replacement of the hand pump and fracking of the existing bore (a process of forcing water from a bowser down the borehole under high pressure to clear the filter). Safe water has now been restored for the community and there has been a reduction in absenteeism resulting from diarrhoea and guinea worm infestation. The work was managed by Vivian and Jovith Achana or local, longstanding partners in the Volta Region. 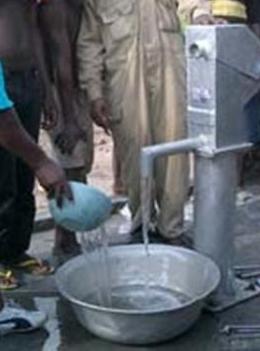